RODRY-GO!, a.k.a. as Rodrigo Rodriguez Puerta, is the ( Cartagena ) Colombian soul of MERCADONEGRO, the leading international Salsa orchestra that he found in Switzerland in 2001, with Armando Miranda, Cesar Correa and Latin producer Al Gabriel. During these years, he has participated as singer and percussionist with MERCADONEGRO to hundreds of international concerts with the brightest stars of Salsa and Latin Jazz. In 2001 he was at PAVAROTTI & Friends playingwith the legendary Queen of Salsa, Mrs. CELIA CRUZ, then he played with stars like CHEO FELICIANO, JOSE ALBERTO ‘EL CANARIO’, RICHIE RAY, TITO NIEVES, RAY SEPULVEDA, ALBITA RODRIGUEZ, DAVE VALENTIN, CHICO FREEMAN, GIOVANNI HIDALGO, ALFREDO DE LA FE, LOS HERMANOS MORENO, and many other stars of the Salsa & Latin Jazz world. He has also shared the scene with artists like GEORGE BENSON, CARLOS SANTANA, ANASTACIA, BARRY WHITE, DEEP PURPLE, KOOL AND THE GANG, TOM JONES, among others. Remarkable has been his activity during the recording of the two first MERCADONEGRO’s albums, BAILALO! and SALSA PA’L MUNDO ENTERO the latter remembered for songs like “La Bendición”, “Llegó la hora”, “Yo soy el son”, “La malanga”, but also for its original cover, representing an elegant and trendy Swiss watch, with the names on of the most important towns of the world. As well, he is also remembered and appreciated for his participation in recordings with Italian artists under the trusteeship of EROS RAMAZZOTTI and with musicians of LAURA PAUSINI’s band, and in several projects of Latin, Jazz, Disco, Pop, Rap music in many European countries.
Publicadas por Dim a la/s 19:04 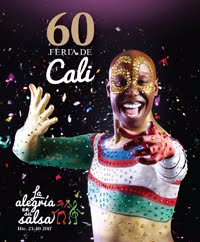 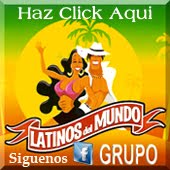 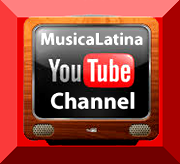 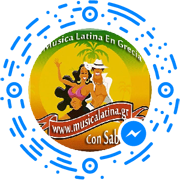 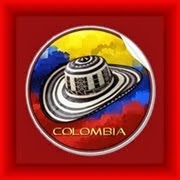